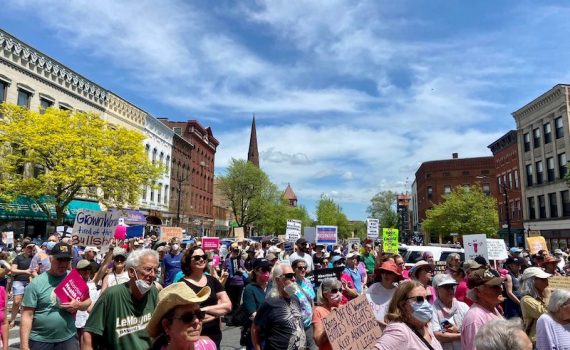 Indivisible members protested around the Commonwealth on May 14, 2022 to show our determination to protect abortion rights. Young and old, women and allies expressed their anger at Justice Alito’s dismissive draft opinion. The feeling in the crowd was angry and frustrated — but also energized, determined, and even humorous. Large rallies were held elsewhere in the state and around the U.S. to send a clear message: We’re not going back! 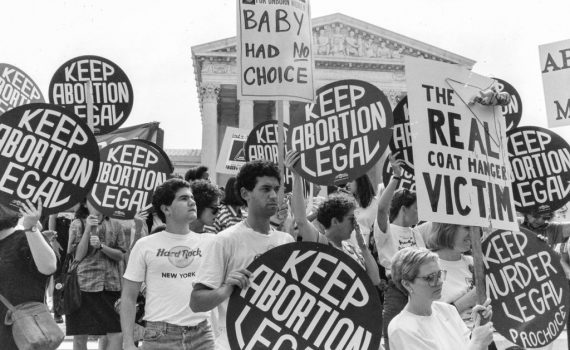 by Anita Saville Ever since the Supreme Court issued its landmark Roe v. Wade ruling in 1973, the forces opposed to reproductive freedom have chiseled, sliced, and hacked away the right to safe and legal abortions. We’ve now reached the point that pro-choice Americans have long dreaded — the actual overturning of Roe by […]